Thirty minutes more to me…Hear that fitness bank jingle. When I started bicycling back in October, thirty minutes seemed to last forever. Now it goes by fairly quickly and I enjoy it more and more. If you’re trying a new fitness journey, hang in there. It does get better. Remember, sweat is fat crying.

Poor fat. Somebody get it a tissue. 🤧

I don’t have anything witty or snappy to say today. I did however see the new Ghostbusters trailer. I’m not too excited about it, the story seems too predictable to me.

Going through the trailer’s comments though, I saw a lot of viewers making fun of the 2016 version that starred all women. I liked this version, quite a bit. I thought Melissa McCarthy was hilarious. It makes me wonder: did people not like it as much because it starred older women? That they didn’t flash their bodies around? Or was it legitimately because they didn’t like the movie.

Sometimes I wish I could prop open people’s heads and look at the guy behind the projector. What are they really thinking? And how does this influence their behaviors?

In the meantime, who ya gonna call? Day 11! See you tomorrow. 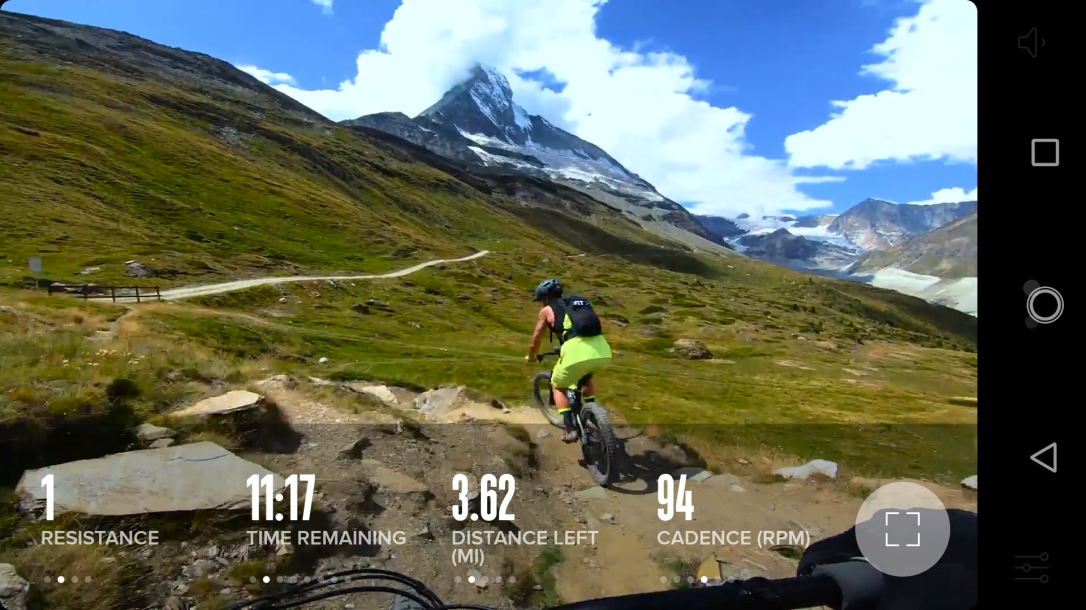 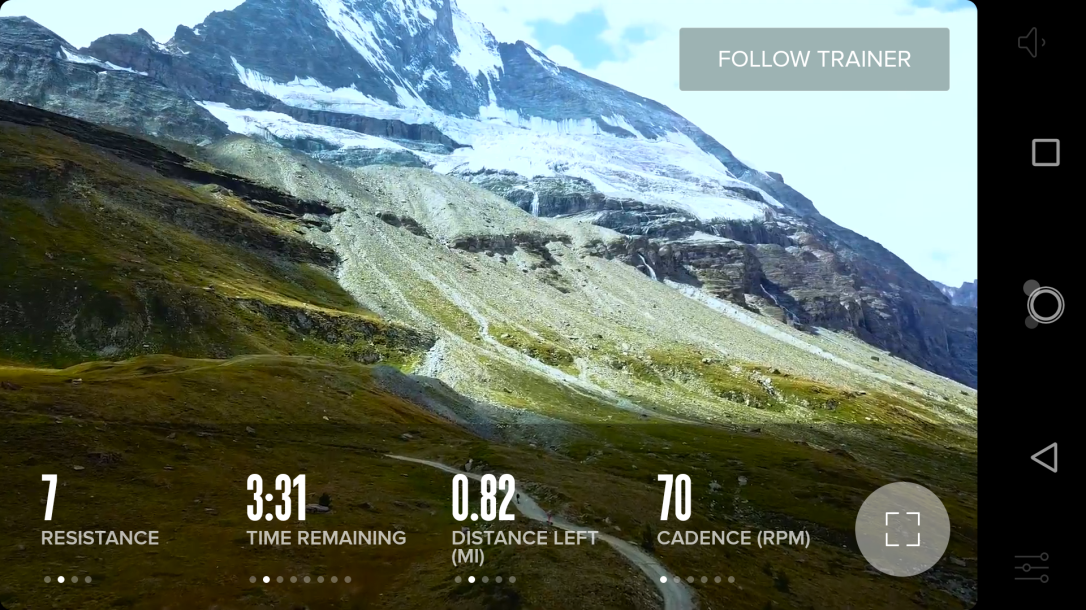 Memory Bound, my first horror novel, was published in October 2018. Welcome to my corner of the spiderweb. View all posts by Peregrine Arc: A Horror Author's Scratchwork

Visitors leaving with spiderwebs in their hair...